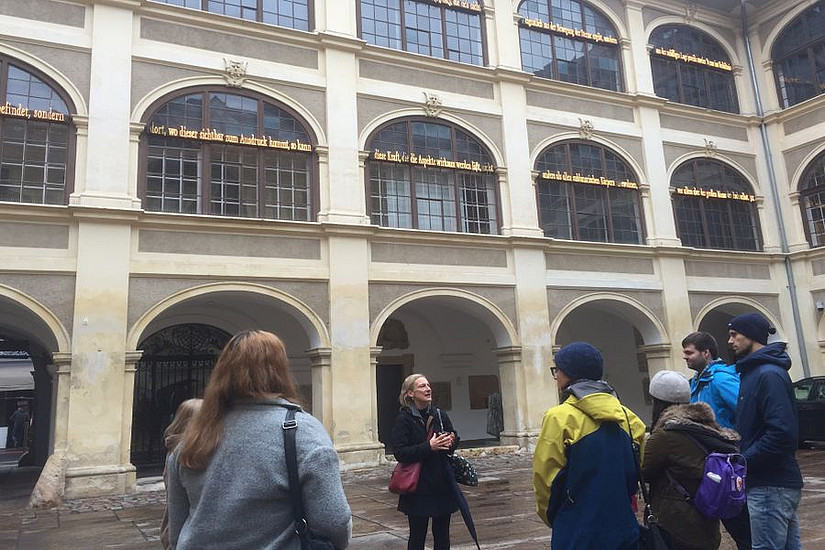 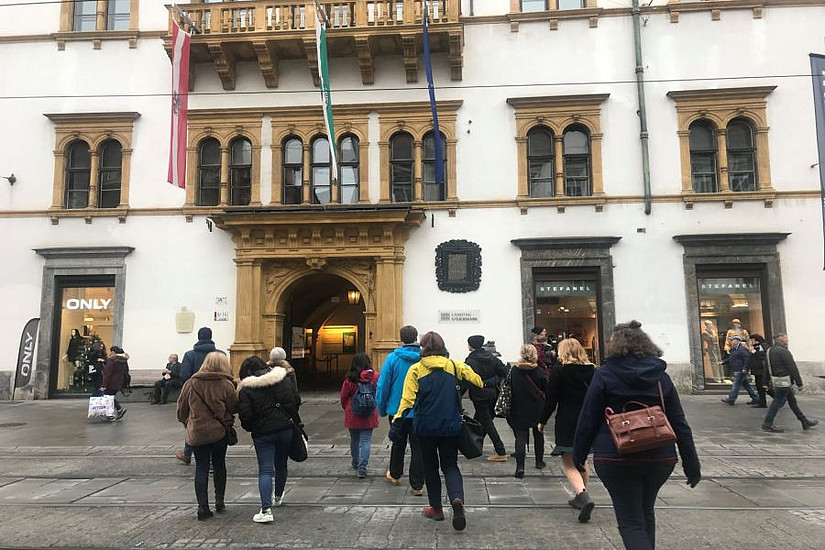 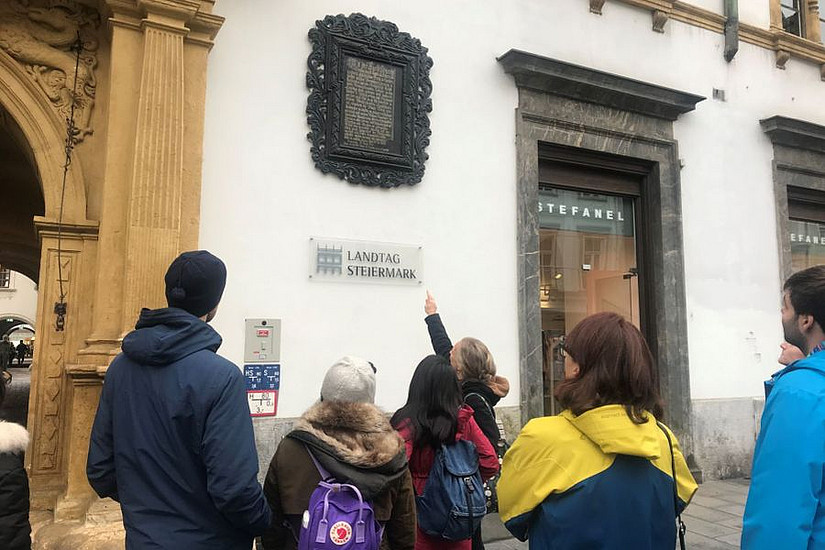 Did you know that Graz had its own hell? Or that the citizens of Graz dismantled their castle brick by brick? Or that the Franciscan Friars are champions of sustainability? These are just a few of the fascinating aspects of Graz which were covered by our tour guide, Helen Miles, from Graz Guides. The tour started at the Town Hall and continued on to the original site of the Technical University at "Joanneumviertel" where we heard about the endeavours of Archduke Johann to introduce the latest technology to Graz and Styria. The next stop was hell, otherwise known as the Franziskanerviertel, which used to be prone to flooding, hence the nickname. After admiring the Franciscan Friary, which is a hidden treasure in the city centre, we then crossed the Mur to have a look at one of Graz's most remarkable modern buildings, the Modern Art Museum, where Helen told us the story of how it was built and why it is considered so important. In two hours, we learned so much about Graz and its history.Our thanks go to Helen for a wonderful city tour. 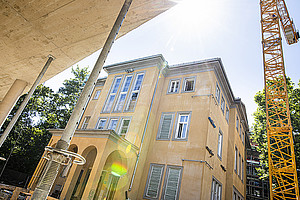 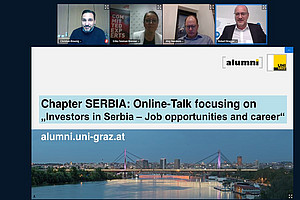 The first online meeting of Chapter SERBIA focused on the economic connections between Serbia and Austria, in particular Styria. Economic experts gave… 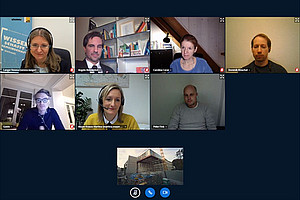 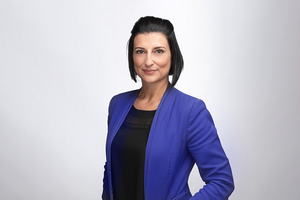